The struggle is real. Try this on for size. 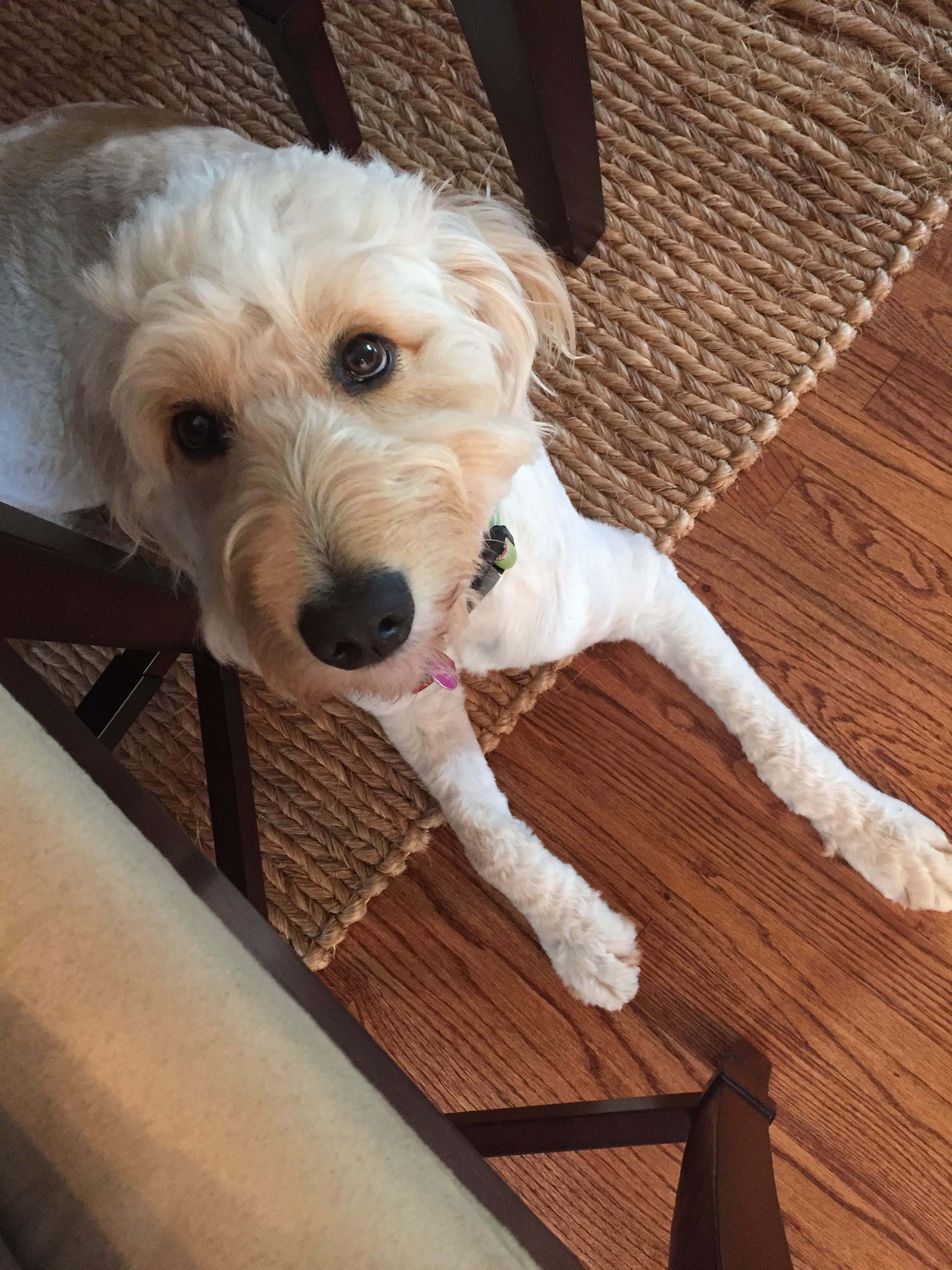 Before you continue to read this blog any further, do me a favor and grab a pen and paper.  This will only take a matter of 2-3 minutes, promise.

Write down the time frame when you feel at the top of your game.  For instance, after a good night’s rest, my will power is quite high so I’m more likely to get something done.  I also hit another peak around 6pm at night.  So if the laundry needs to be done, I’m more inclined to knock it out during one of those time periods of the day.

After you wrote down your time frame(s) write down 2-3 things that you’ve procrastinated getting done.  Maybe it’s the dishes, finishing off the to-do list or getting that workout in.  Whatever it may be, write them down.

Now, take those times frames and next to them write down those things you procrastinate on.

Take a minute, think about it and simmer on it.

Got it? Okay, good.  So now that you have your time frames and lagging tasks beside them it’s now time to create a habit.

Here’s mine for example:

Next, I want you to pick the one thing that’s the biggest mover.  Pick the ONE thing that you feel will create the biggest reward for you. Highlight or underline that one.  Something that you know once you do it, you’ll feel so much better and you’re more likely to get more accomplished during the day.  Mine would be exercise for example because I know after I exercise I’m more likely to get stuff done.  But, I know if I wait to workout between 2-4pm, it won’t be happening because my willpower is out the window.

Whichever one you chose, I want that to be your KEY word for the week.  That is going to be your “go to” when your willpower is the highest during those time periods you just listed.

Here’s the deal, habits layer.  Typically, when we pick that one behavior or thing that will most likely drive our day, it’s more likely to become a habit.  Then, once that big mover becomes a habit, we’re driven to accomplish more.  So, if I’m to exercise (that’s the big mover I just listed) then I’m more likely to get the dishes done and return the emails.  Make sense?

Research shows it takes 66 days to create a habit.  So we need to look at this realistically and instead of trying to change a million things at one time, focus on that ONE BIG THING.  Pursue ONE habit at a time and make sure that ONE is the most important to create the snowball effect.  Otherwise, if we’re trying to change too much at one time we spread ourselves to thin and quit.

Starting the habit is the hardest part so my suggestion is to get a timer/alarm, etc and set it for one of those times you listed above.  MAKE YOURSELF DO IT.  It’s hard to get it done in the beginning, but overtime that ONE thing will become habitual and routine.  Then we set ourselves up for more successes and wins, don’t you agree?

If you’re feeling slack and need that extra motivation I’m bringing back my Lean in 14 2 week FREE workout challenge, starting this MONDAY!  Over 200 women participated last time so I’ve created an updated version (1.0) to make it even more exclusive and fun!  Make sure to sign up before MONDAY