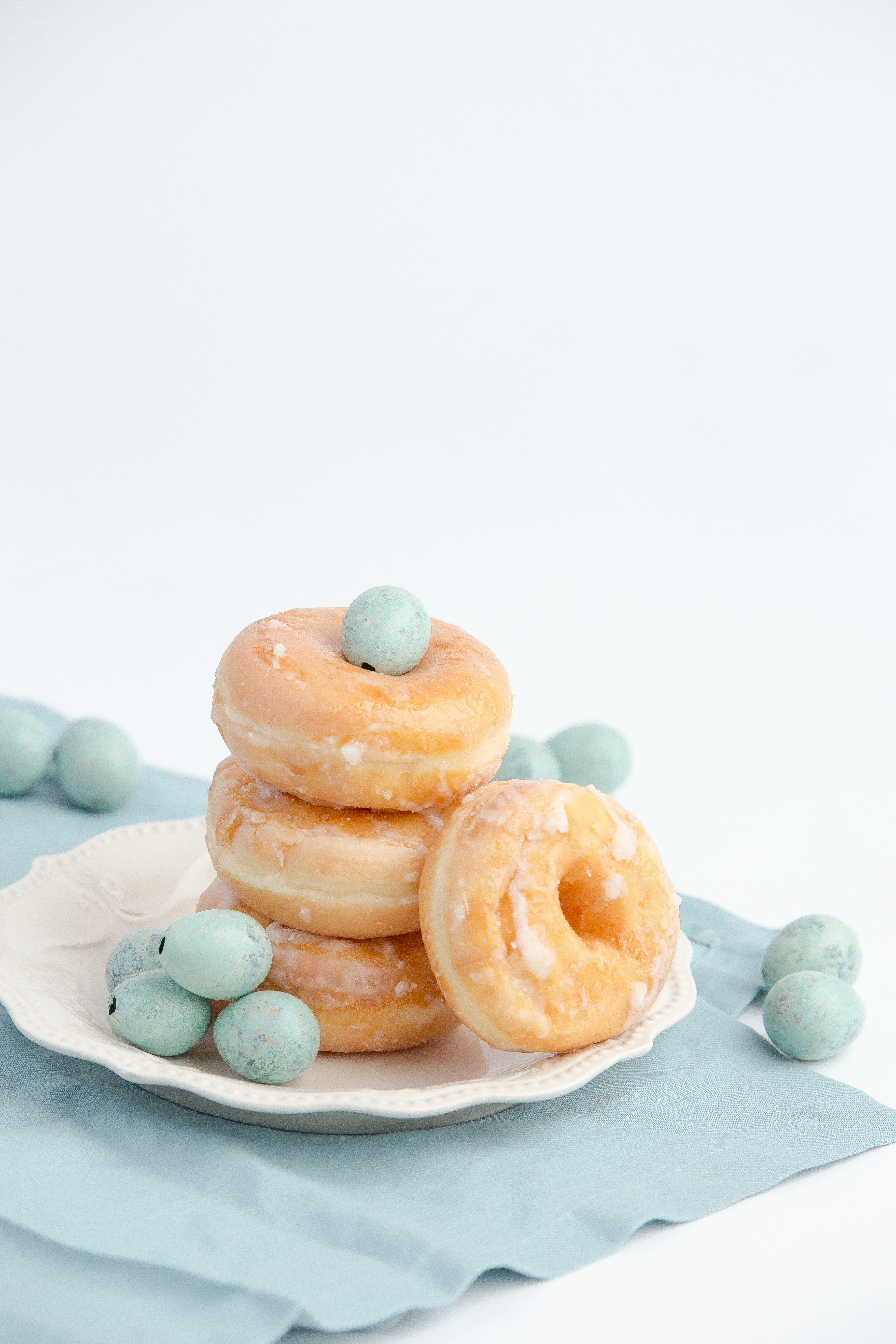 What are trigger foods? Trigger foods are typically foods that cause a response to want you to eat more.

You might be asking yourself, what does that even mean?

I’ll give you an example:  Let’s say some of your trigger foods would be foods that have a ton of sugar that tend to taste very palpable, like cheeseburgers with lots of mayo, cheese, and all that good stuff. 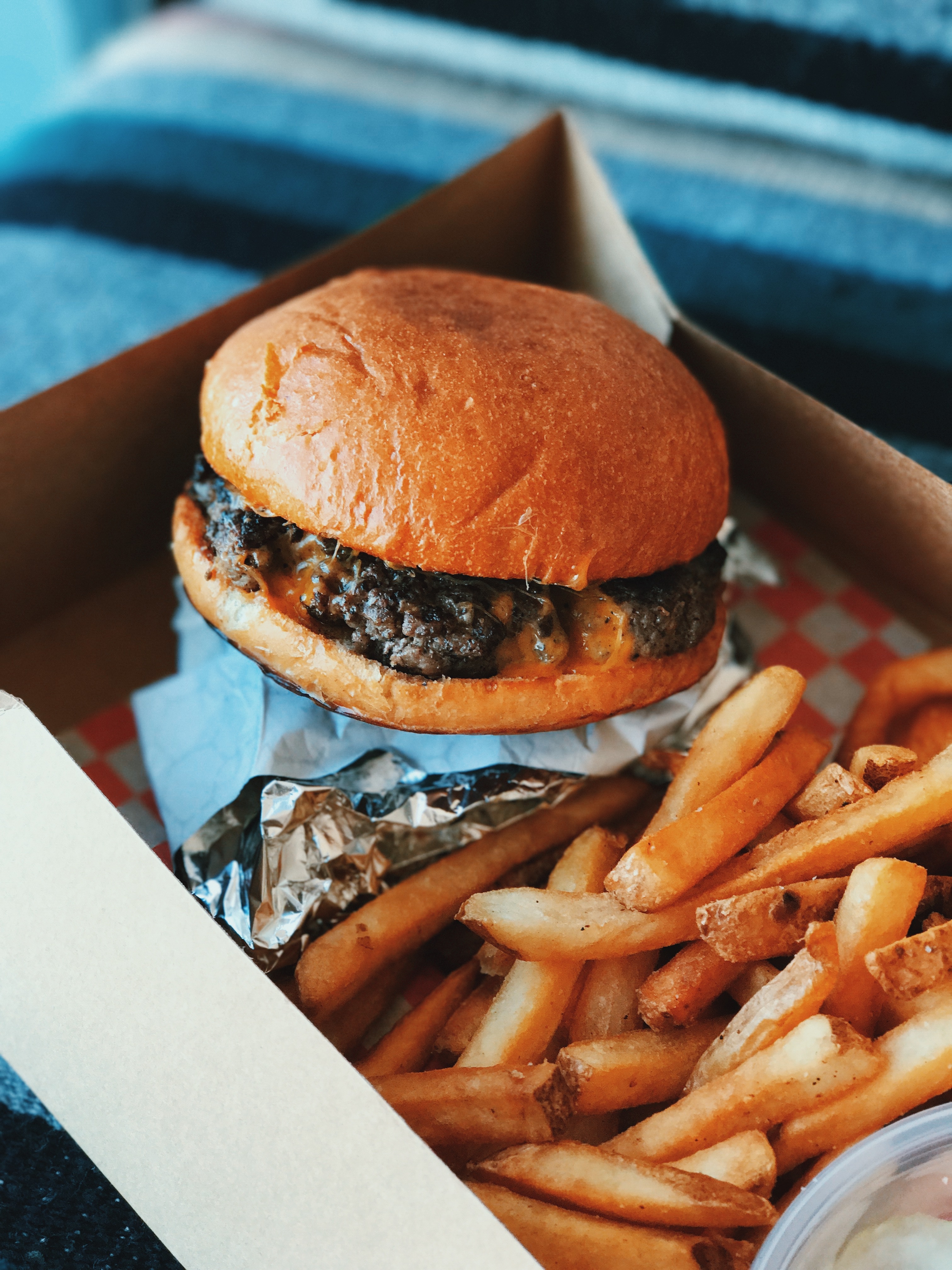 Listen, it’s totally fine to have this, I’ve never believed labeling food as “good” and “bad” do you any justice, but to eat it day in and day out?  Not the best option in my opinion.

When it comes to trigger foods, it’s important to ask yourself, is this food going to perpetually set me up to continue to eat more and more?  Pay attention to that.

You feel me here?

When you find yourself going down this rabbit hole, I encourage you to start to pay attention and ask yourself, “Are these my trigger foods?” and “What’s behind the cravings?”

It’s about playing the detective with your own food tendencies and cravings because we’re all different. Which is why I’m passionate about customization, as most of us can’t follow a cookie cutter macro plan, we often fail and feel guilty for not following it perfectly.

Which leads me to another type of mindset….Moderation.

Some view food as oh, everything is fine in moderation right?  That’s fine, yet many of us can’t do the whole moderation tactic because we might have foods in the house that cause a triggered response. I know for myself, I cannot keep a ton of sugar in the house or it sets me up to want to eat the whole thing.  Same goes with many of my clients. They have a hard time keeping sugar in the house for that very reason. Therefore, moderation does not work for them, whereas someone else that might be recovering from an eating disorder and didn’t allow themselves to have cookies for decades might find eating cookies in the morning allows them to feel satisfied throughout the day.

Again, all about personal preference and what feels best for YOU!

And really listening to your body intuition is KEY!  Many of us have shut this out for a long time because we become so reliant on others doing meal and macro plans for us.

I suggest asking yourself the following questions:

What am I in the mood for?

What flavors feel good to me right now?

Do I want something salty? Crunchy?  Warm?

Am I really hungry?  Or, am I stressed, angry or tired?

Just note when you’re stressed, it’s very easy to reach for the crunch. Think about all the times you’ve been angry or pissed and instantly want the chips or crackers to take the edge off.

Crunch is also an easy go-to during times of heightened stress so pay attention to that.  Carbs are such an easy source to grab first.

I’ve never known anyone to binge on dry chicken or spinach. LOL.

Here’s a few key tips I suggest to help keep your cravings and trigger foods under control.

Asking yourself the questions above can often be a game changer and divert from you engaging in the behavior. Because let’s be real, when we’re stressed or overwhelmed, it’s so easy to reach for the foods that bring us comfort. But, having the awareness and stopping the behavior before you can act on it is huge! Whether that be you getting out and you go for a walk, playing with your dog, doing something with the kids, whatever you gotta do, just distract yourself. And I typically call this #opposite action. So, it’s doing the action of what you don’t want to do. Maybe this is when you want to cave to the sugar SO bad, the binge desire is there and you’re wanting to give in like no other.  Instead, do the opposite.  Hard? Yes.  Doable? 100%.

JUST DO THE OPPOSITE OF WHAT YOUR BRAIN WANTS YOU TO DO.

What foods are you go-to’s during stress?  Be honest with yourself and ask if you really need them.  I know when I’m stressed I want the salty/sweet like I mentioned above. When you’re at the store, tap in and ask if you really want those extra bags of chips you might reach for when you’re having a massive craving.  It’s all about being honest with yourself and what you feel like you can handle in the house on a stressful day.

You’re not alone, I promise! There are times I want a bag of chips so bad and I’ll buy them and mow through them and dump the crumbs in my mouth. LOL.

If you know by having X, Y and Z in the house is going to set you up, don’t make it harder on yourself by keeping it in the house.

Listen, we all do this, you’re not alone and I’m right there with ya! The only difference between now and what I did in the past is just the awareness of the behavior and not holding onto the guilt. I accept it, move on and keep going. I want you to do the same.  Again, we all have those moments where the willpower is low and the motivation is nonexistent.  Just tap into those times when you notice they’re higher than normal. Maybe it’s after a long day of work or after a baseball game with the kids, you’re just spent.  Again, it’s just a day, it’s just a meal, you always have the option to get back on track and do it again.  Just don’t make it so hard on yourself.

If you’re struggling and need some guidance, I gotchu!  You can reach out to me via email at info@kimschaper.com or fill out a brief application HERE and let’s hop on the phone to see how I can best help you!