What do “skinny fat” and “bulky” mean and how do they affect our metabolism? 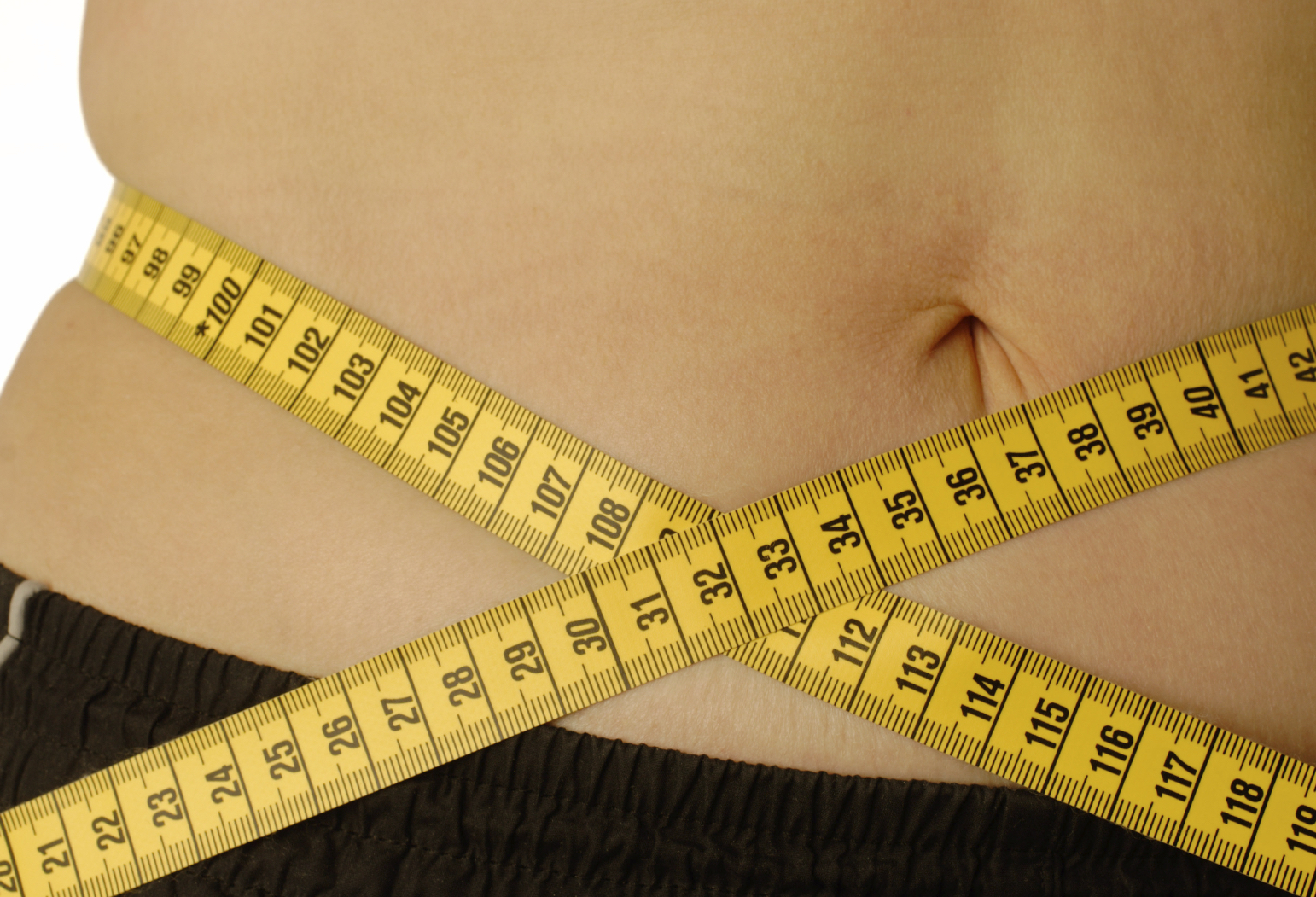 We’ve heard these terms numerous times over the course of our lifetime when it comes to health and fitness right?  The term “skinny fat” and “bulky” are words that are thrown around time and again but what do they really mean?

Let’s start with the term “skinny fat” shall we?  Skinny fat is often someone who is viewed skinny, yet still carries around a decent amount of fat and minimal muscle.  This might be someone you see that looks very skinny in comparison but still has a good amount of cellulite around the back of the thighs, hips, belly and butt.  Yes, even several models on the runway tend to run into this problem.  Example: I had a friend that worked behind the scenes of a very popular fashion line and would help prep the models prior to runway time.  She was astounded of the amount of cellulite and excess fat some of these models carried.  (Much of which was disguised by makeup, tanning cream, etc.)

Why is someone skinny fat?  Let’s take a look into the back end of the term.  So, let’s say a 27 year old woman that’s 5’7 weighing on the lower end of the scale is working out several days a week. Her regime might look something like: running 5 days a week on average of 5-8 miles at the same pace.  She could carry on a conversation most of the time and enjoyed running without the added uncomfortableness of her heart rate escalating.  She might lift a few days a week at the gym if she’s lucky but she only likes to use the 5 pound weights because she’s afraid of bulking up.  She’s trying really hard to watch her waistline so to her, the calorie consumption is a big part of her mindset.  She doesn’t want to eat too much.  She might have a yogurt in the morning with a little fruit, a turkey sandwich at lunch with a few pieces of meat in between the bread and some low fat chips and a diet coke.  She’s not too big on snacks but when she does have them she might reach for a granola bar or another low fat yogurt.  Her anxiety can get the best of her at times because she’s very stressed at work and is worried about what others think about her.  Sometimes she skips dinner because she doesn’t want to gain weight or if she does choose to eat, she will have a small piece of fish, a little rice and a salad.

She talks to her friends and can’t figure out why she’s not losing the extra weight around her hips, butt and thighs.  Even her pants which are a size 2 are hard to button for her when they used to fit her like a glove.  Why isn’t this working she wonders so she increases her cardio and begins to restrict her food intake even more.  With the additional cardio she’s craving more carbs and now has added a few bowls of cereal in her day.  Does this sound like anyone you might know?

From a metabolic standpoint let me explain why this method does not work.

First, her body is holding on to anything it gets fed because she’s in a state of catabolic depletion.  With her steady state cardio and poor eating habits her body is storing more fat and burning more muscle.  Her metabolism has decreased since she has continued to lose more muscle with how she’s choosing to work out and feeding herself.  She’s an example of a body type that has little muscle and a additional coating of fat and her methods are backfiring.  Due to her lack of lean muscle, it’s like putting 2 thick sweatshirts over a t-shirt, more layers of fat over her muscle.

What can she do?  To begin, she needs to back off the excessive cardio and really minimize her time running long distance.  The best thing she could do would be to cut her workouts to 3-4 times a week to 20-30 minutes of lifting and some interval training that includes quick bouts of running.  (Mainly sprints rather than slow long distance) in order to reboot her metabolism.  She also has to do a significant shift in her eating habits.  Her current diet is high in carbs (mostly processed) with very little protein and veggies.  Her fiber intake is also going to be incredibly important in order for her to have a healthy digestive system and body composition.  A diet for her should include more lean proteins throughout the day, a few pieces of fruit, lots of veggies and complex carbs like sweet potatoes, brown rice, etc.  None of the packaged granola bars and high sugar yogurts.  Healthy fats are also going to be incredibly important for the regulation of hormones, energy levels and healthy skin and nails.

Now onto the “bulky” type body composition.  Let’s say we have a 5’3 woman in her mid fifties that has excessive body fat and is considered obese.  In the gym she feels strong but still has a significant layer of fat on her body.  Especially in her mid section, hips, butt and thighs.  Her sleep patterns are inconsistent and she tends to go to bed around midnight with a wake up call at 5am.  She tosses and turns a bunch throughout the night so her sleep is anything but sound.  (She’s lacking the super important rejuvenating window of sleep from 10pm-2am).  Her cortisol is off the charts and we know this because she has the symptoms of low energy, crabbiness, weight gain in the midsection, feels wired and tired and is storing tons of fat.  Carbs are her worst enemy and she feels that anytime she puts one in her mouth it goes straight to her hips.  Her hair is dry and her skin is flaky and her concentration is sparse.

If I was to look at this woman from the outside before sending her to a doctor for blood work I could pretty much guess she was more estrogen dominant, has high cortisol levels, low testosterone, low thyroid, low omega 3 fatty acids, probably low in Vitamin D, Selenium and other key nutrients.  She’s also probably so afraid of carbs that she tries desperately to cut them out of her diet which in turn can completely backfire on her.  Therefore, when she does treat herself, she reaches instantly for donuts and sugary based calories.

“Also, starches can have varying degrees of resistant starch. A cold potato eaten whole with the skin on is more inefficient compared to a hot mashed potato without the skin.  One recent and interesting study showed the useable calories in rice can be reduced by 50% when cooked with coconut oil, cooled and reheated again (HERE). This is an example of making food more inefficient in the cooking process.  Despite what the popular pseudoscience and biased blogosphere says, fat is the least thermogenic and least satiating macronutrient. In other words, calorie for calorie it is the most efficient fuel you can eat and store. Combine it with protein and it’s satiating potential is more pronounced (of course individual variation most be accountant for)” -Dr. Jade Teta from “Lose Weight Here”

For the “bulky” type I would first and foremost have her get a complete metabolic panel and get her thyroid checked indefinitely.  Then, we could approach her health and mindset with a newfound approach once her results come in.  Guessing from this individual, she most likely has the black and white mindset that she will go all in or fall apart.  Therefore, the mindset/psyche piece is going to play a significant role in her health and wellness program.  Consistent exercise and proper nutrition is also going to be very important for her along with a mindful approach to food, emotions and proper balance.

I hope these two types of individuals have given you some insight as to what those terms typically mean.  However, please note these are based on my experiences with these type of individuals and everyone is different.  Bottomline, we are all unique and have different goals, motivators and mindsets around food, exercise and life.  Find someone you trust, that has your best interest at heart and is willing to listen rather than cookie cut you into a box along with everyone else.